Are You Feeling an Outcast because you don't like football? Take heart!

HI, my dreaming friends. I am going to say something outrageous now. I.am.not.interested.in.football.
There. I've said it.

Yesterday "we" Dutchies beat Spain by 5-1. Hurray. Millions in my country erupted in almost orgasmic joy.
Having dinner with my fellow justices of the peace, at our local Greek restaurant Limani, was very nice. Good food, good wine, good company. And people bolting their food at the tables all around us, because they wanted to be near a huge TV by the time the football would start. Never mind that Limani turned on their flatscreen as soon as it started (thankfully with the sound turned down low), and that the waiters ran around cheering as soon as someone scored.

You see, I don't mind that. Good for them. Just don't ask me to watch as well, or to pretend I give a hoot. And that's exactly what I want to tell you about.
For even though I let everyone around me enjoy their football (I even bought the beers, cakes and nuts for my family at home, who belong to the watchers), and would never tell anyone that it is, for example, a waste of money, people get really upset when I dare to admit I do not give a toss.
Someone told me to get a life, yesterday, when I said (when asked if I was going to watch) that in my opinion football is overrated.
Get a life? I mean...Gosh!
And when I cycled home (after the match, but that was pure coincidence) in my white coat some people (too many beers in their bellies) yelled at me why I wasn't wearing orange.
Quite scary, that. It made me uncomfortable. And it made me reflect on group dynamics, and how unreasonable they can be.
Right now there's a football madness in my country that bewilders me. And it's fine, they can wear orange underwear for all I care, and dance the polka, and feel really happy, and name their kids Louis to honour Van Gaal, may he save our country and grant us eternal bliss. But they should not tell me how to live my life! 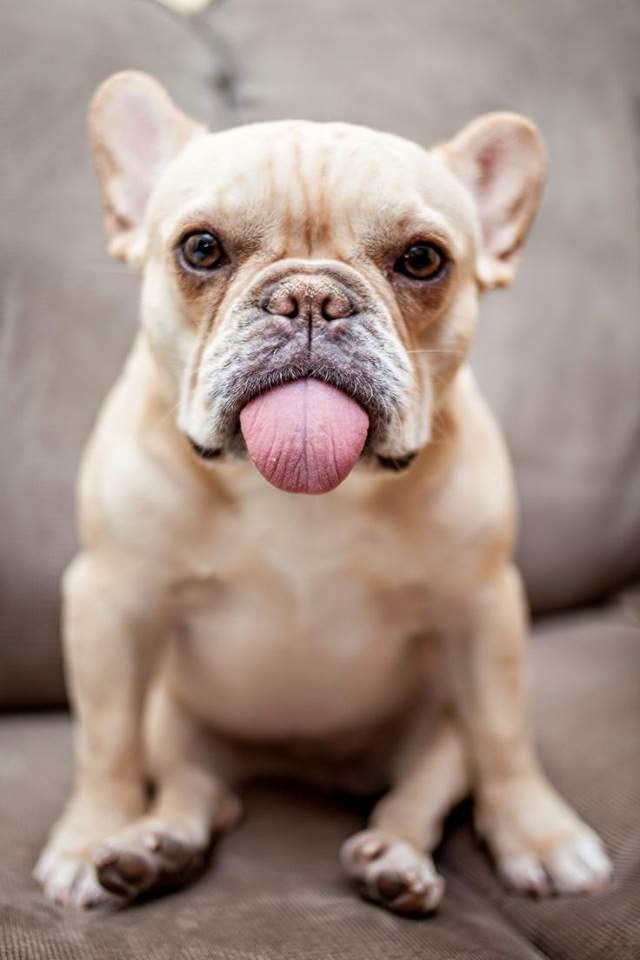 The 9th "Ity": Non-irritability. Not easy, with all those short fuses!

Hi, my followers of the 18 "Ities" of the Swami. How are you today? Kept your head cool? Greeted Life with a balanced mind? This is a post about being slow to anger. 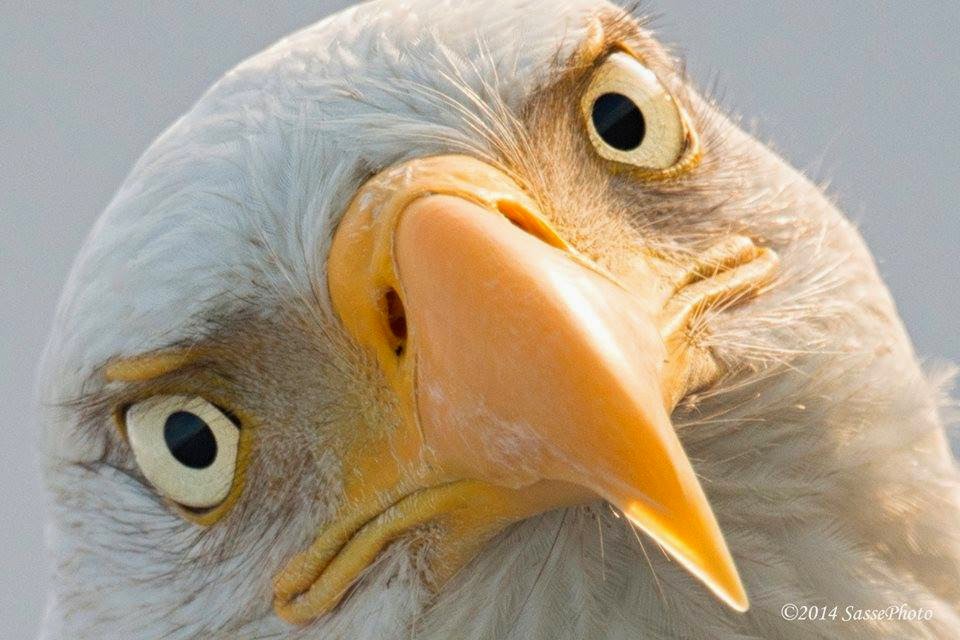 We Dutchies have perfected the short fuse.

Coming from a very relaxed "Peace, man!" Seventies into a frenetic Eighties where all Hippy ideals were put out together with the garbage, straight into yuppie selfish me first and the world much later Ninety-dom complete with house music and shaved heads, gliding into the complacent after-party of the Millennium and wham-bam! into the crises 2010 and onwards.
As I said: short, very short fuses.

The funny thing is that most (if not all) religions teach us to be calm and to not let our tempers rule us.
I've not made a secret of my agnosticism (which runs over into my very own brand of Paganism combined with Zen, if the mood takes me), but I am open to religious philosophy and admire prophets and seers who tell us to be peaceful and non-violent. So the non-irritability "ity" of the swami lies comfortably in my being.

I like unflappable people. In fact, as far as I'm concerned "unflappability" could well have been the 19th ity. I remember sitting on the Tube platform while there was a sudden strike on, amidst hot and bothered angry people trying to get home from the office, and seeing an unflappable middle-aged man in a bowler hat eating a banana, cool as a cucumber, oozing peace and tranquility.
Whenever I am in danger of losing my cool, I try to envisage this man. It usually works, but not always.

Why do we have such sort fuses? Why do we scream at strangers to "shut the f*** up" complete with deadly diseases before the noun of his or her gender?
I witnessed this only last Saturday. My over-the-road young neighbour (22) had a drunken fight in the street with his equally drunk girlfriend, at 2 in the morning. They screamed at each other, waking up the entire street. (I later found out that I was not the only middle-aged woman keeping watch 'just in case' of it getting out of hand). After they had reached an impasse, but kept on screaming, abusing and shouting, one of my more outspoken neighbours yelled at them to keep it down a bit. That's all: "keep it down a bit". Both of them screamed back at her, both used words like 'cancer' 'whore', 'slut' 'typhoid' (all the worst Dutch swearwords one can use), telling her not to meddle.
The strange effect was that the young couple found each other in this, so their argument died down a bit.

But why? I do not know. A theory is that our society is too fast, too busy, too many people on a very small plot of land, too many 'foreigners', too many different cultures. But also too much 'doctored' food, too much sugar, too much alcohol, not enough social control, not enough empathy. Not enough patience. A drifting away from all those religious teachings telling people to turn the other cheek?

It's worrying. On the other hand, there is a small but very persistent movement towards getting back those old values. The crisis has made people realise a bit more that they need each other. That being kind costs nothing, but has great value. 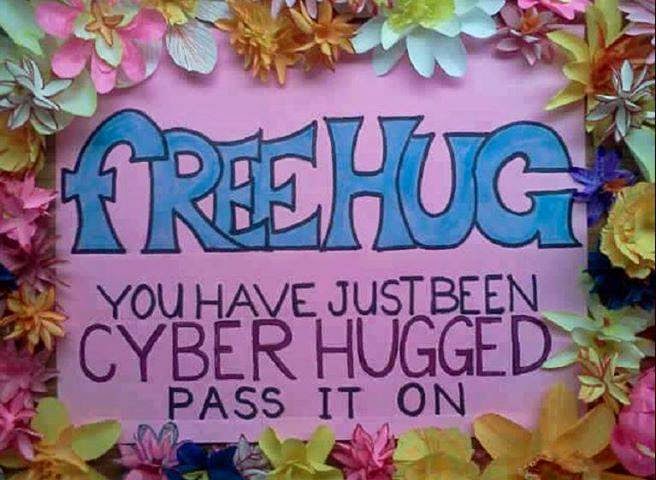 I wish you a peaceful evening!