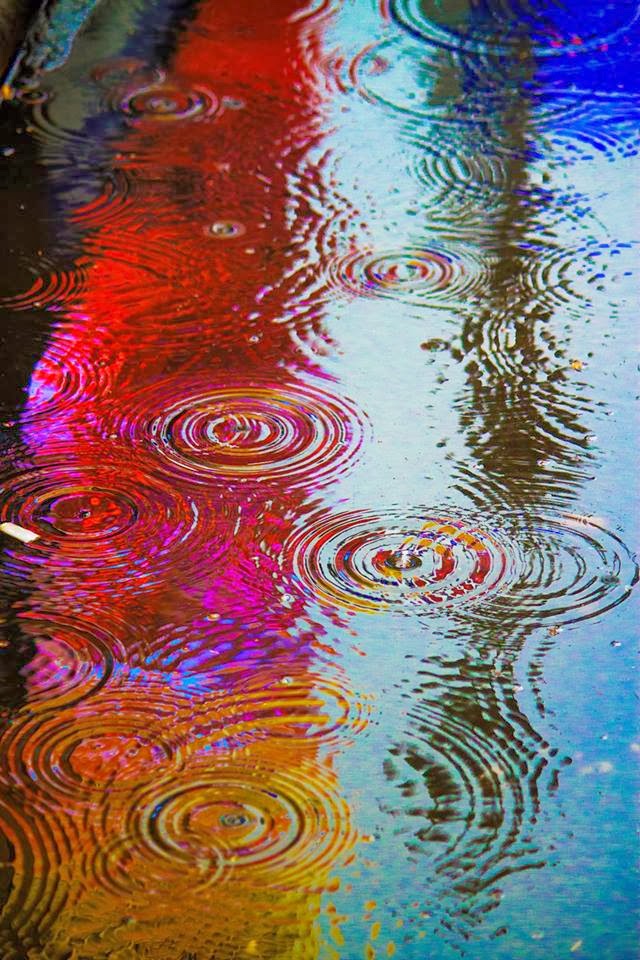 After a copious meal, and too much Chardonnay and brandy-to-go-with-the- coffee, Bobby and Suzan dragged their mother to the old standing piano. She protested, not having played in months, but in the end banged out a couple of carols, which they all sang to with gusto.
Dirk sang well, his eyes shining and his cheeks glowing with food, drink and good company. Then, when Isa collapsed and said she needed her bed, he reluctantly stood up.
“Well, I’ll be going then”, he said.
Isa smiled. “Absolutely not,” she answered. “First, I’ve had too much alcohol to drive you to the Vesting, and second, I don’t want you to walk there, and third, I cannot afford to put you in a taxi. So there’s nothing to it, you’ll have to stay the night. You can sleep here, on the sofa, if you can bear to have Tom nap on your feet.”

The next morning they had a leisurely breakfast, which turned into lunch, and then, in desperate need of fresh air, all piled into the old Twingo to drive Dirk back to his bicycle. On the way there, Suzan suggested they needed a walk to clear their heads a bit. So they turned into the car park near the lighthouse and walked along the Zeedijk towards the 1953 Flood monument. It was typical December weather: damp, windy, just cold enough to make them push their
hands into their pockets and to make their eyes water. (Copyright Renée Koopman – If you steal this, you are a very bad person!) When they reached a breakwater just before the meadows turned to reed beds, Isa wanted to turn back. But Dirk saw some waterfowl a little way out onto the Haringvliet, and wanted to take a closer look. He climbed the low concrete wall and slithered down to the waterline. Isa, Bobby and Suzan watched him in silence. They saw him reach the breakwater and carefully walk along, until he reached a willow clinging there precariously, almost horizontally. He made as if to climb over the tree, but then stopped and stooped down towards something in the water.
“What is he doing,” mumbled Bobby. She watched him curiously, something in his body language alerting her.

Dirk suddenly stumbled backwards, almost falling into the water. He called out to the women, but the wind garbled his words. “What?” they called back, as he raced towards them, up on the dyke. When he had reached them, he crashed into the low wall. His face was as white as a sheet and his eyes were wild.
He swiped his hand across his mouth with a desperate movement. “There’s a dead...a dead...”
“What?” they said again, disbelieving their ears.
He gulped. “There’s a plastic garbage bag with something dead inside it.”
“Something dead,” echoed Isa. “Are you sure?”
“Yes, it smells to high heaven, awful, disgusting,” he cried. “The bag is ripped, and...And I believe I saw a hand.”

In Suzan’s highly organised world there was no place for dead hands.
“Don’t be ridiculous,” she said, and climbed over the wall herself.
She marched down to the thing in the water, closely followed by both her sister and a little way behind by her mother. Dirk, having seen enough, stayed up on the dyke. Bobby hung back when they came to the willow.
“Dirk’s right, it smells terribly,’ she warned.

Suzan, ever practical, snapped off a brittle willow branch and poked at the bag, widening the rip. She strained to see inside. Then she turned to her family and nodded business-like. “Dirk’s correct. It’s a hand. I can see a ring on the middle finger. We have to call the police,’ and then she fainted.
© Renée Koopman