Ugly words....Why do people feel they have the right to use them?? 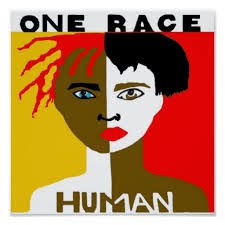 Yesterday, 19 March 2014, there were elections in my country, for local government. This is a manifestation of democracy.
I hurried home after work, because I wanted to be able to vote. Voting is a right, but I believe it is my duty as well, as there have been women who have fought long and hard for other women like me to get the vote.

When I hurried back, for I had to go to choir practice immediately afterwards, I turned on the radio in the car. And what I heard on it, made my hairs stand on end. There was a politician, called Geert Wilders, sowing hate in a café in The Hague. No other word for it.

And yes, it isn't a piece of cake, this multi-culti life.

But to actually set aside an entire race as second class citizens, scares the shit out of me. Because this has happened before. And haven't we learned from this???
My mother saw her Jewish girlfriends deported from her Rotterdam street in the years 1940-1945. This has traumatized her for life!

And now this Mr Wilders is using his right of free speech, and he makes Dutchmen in a bar cry out that they want less Moroccans in 'our' country? What about all those Moroccans born in our country - being Dutch in all but ethnic heritage? Paying taxes in our country? Working hard to raise their kids in our country?

Wilders has crossed a line, here.
Yes, we have the right of free speech. Yes, we experience problems with our multicultural society. Yes, there are criminal Moroccans. But there are criminal ethnic Dutchmen too! And criminal....fill in the dots yourself.

People are people. Whether they are from outer Mongolia or the North Pole. Who cares?! As long as they behave themselves as intelligent thinking human beings, it doesn't matter if they are white, yellow, black, purple or striped with gold dots!

Mr Wilders plays an extremely dangerous game here. For if there are recriminations now, if there are reactions, if some Moroccan gets so fighting angry that he does something rash, all Wilders has to do is point the finger, and say: "see? Told you so!" And a substantial group of my countrymen will nod and cry victory.

Holy Moly, don't we learn anything from history then?
I am undone. 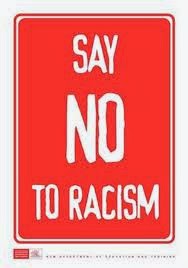 3,000 Readers: thank you for visiting and reading my blog! Here's your thank-you gift.

Hi there!
Well, congratulations! You've done it again! My little reader-counter-gadget says that this blog has been visited (and read) by over 3,000 readers. 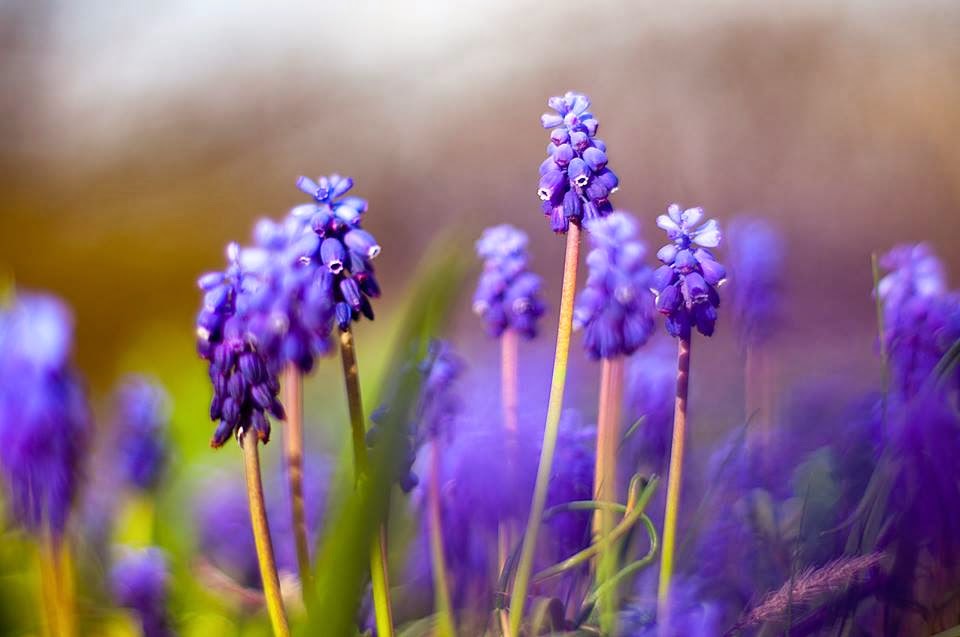 Thank you!
I've seen visitors appear from China this time. Welcome! And Russia still features with quite a large group of people, which gives me a slight buzz. The reason for this is that I have been raised during the Cold War, and it makes me happy to see that there are people in Russia who are on the same peaceful/mindful wavelength I am.

Right. I believe in bestowing gifts. So this time I've found you something cute by Paper Butterflies Wall Art (the website I have found this on). 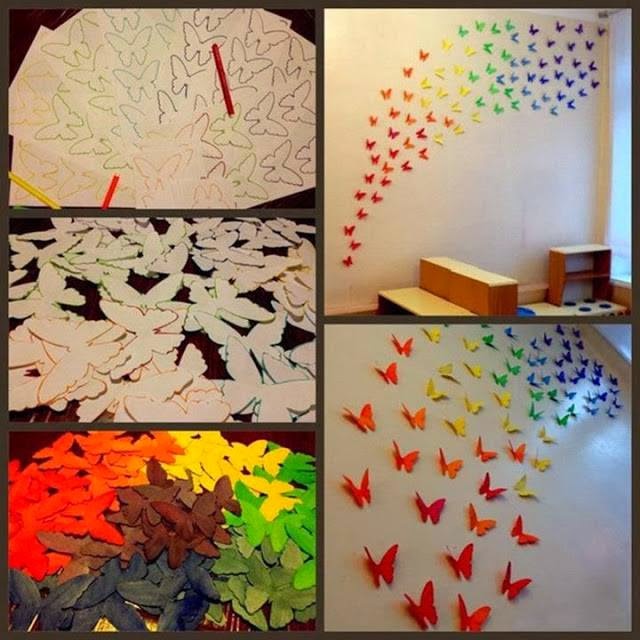 Isn't it lovely?!
And I'll leave you with some music, obviously. I have thought long and hard about what I would single out for you, and have found this:
a lovely lullaby by Susan McKeown
It goes well with the wall art, even if you don't have little children. You can always search for the child within you ;-)

Goodbye, and see you again soon. (PS Happy selfie with my daughter-in-law) 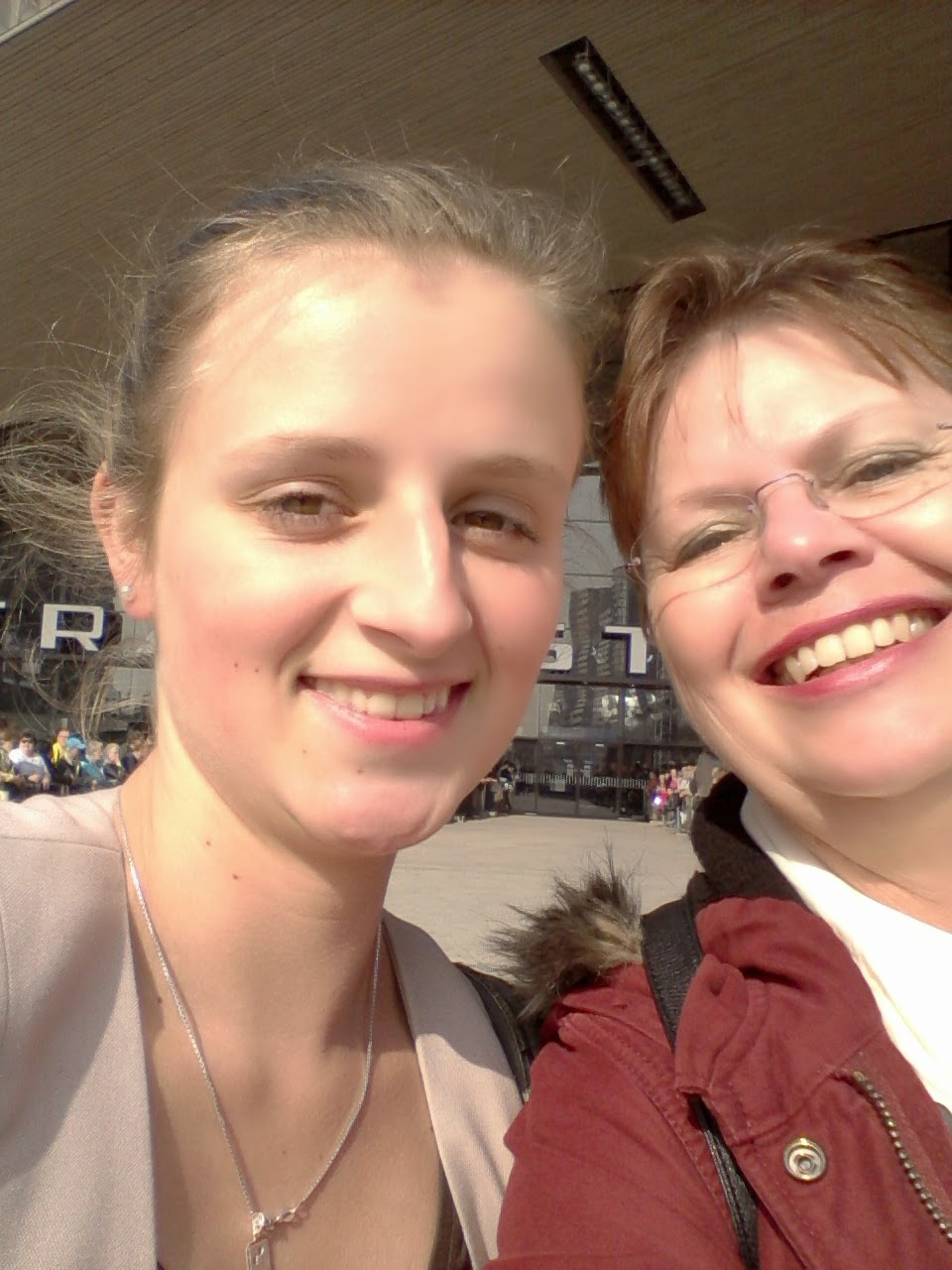 A quickie for you, as I'm knackered.

Hi there.
Today I cycled to the town of Rozenburg, to a team building/schooling day for work. One hour to get there, an hour and 15 minutes to get back, because I had the wind straight at me on the return journey.
This is some kind of law around my part of the country. You always have the wind in your face. And I found out the hard way that travelling into Rotterdam, sitting on my bum in the bus and on the tube, does not make your muscles stronger and feeling fit... Half way home I was drained of energy, and nearly cycled into the "sloot" (a ditch filled with water), so had to stop and eat a tangerine. I was fine after that.

What an exciting life I lead, eh?
Jelle at SoChicken urges me to make two lists: one with all the things which annoy me and one with all the things I would like to change. The idea behind it being that you get clear in your head what is important to you, and to make actual changes instead of only thinking about it.
Well, high on list number two is: get more fit!!! It's not exactly priority number one, but it's close.
Okay.
I will now, I mean right now, get up from my bum and run up the stairs. To my bedroom. Which is beckoning. Where I will proceed to get into bed, put on my headphones and listen to the soothing voice of one of my favourite singers. (Otherwise the skreetching of the moorcocks will keep me awake) Goodnight! 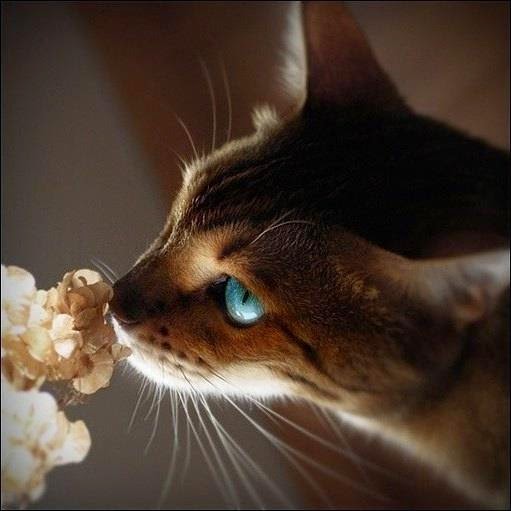 Oh, before I forget...Do keep an eye out for the next post, for that will probably be your thank-you-so-much-for-reading-this-blog "gift".

Keltisch Festival - no, we're not Irish, but we sure do love our reels in Hellevoetsluis!

Last night I experienced one of my favorite evenings of the musical year: the Celtic Festival in my local theater, Theater Twee Hondjes. (Two Dogs, from the famous Dutch poem by Godfried Bomans: "I sit here looking out my window, being bored out of my skull, I wish I was two dogs, so that we could play together". Somehow it doesn't work that well in English). 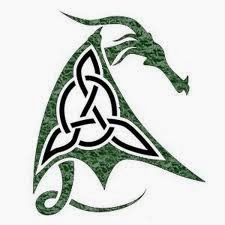 I have been going for years, and it has always been fun. It has given me the opportunity to get acquainted with great singers and bands. Most of them aren't that well known, many are struggling to make ends meet, and most are competent and sometimes even wonderful (and absolutely underrated). 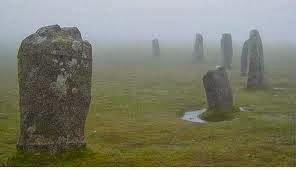 Last night we saw three bands: O'Dream, The Ben Reel Band (from Ireland) and Eaden. In the small concert room there was a Dutch band called Slán, but we skipped that one. A person needs to have some time to go to the loo and get the fresh beers, right? 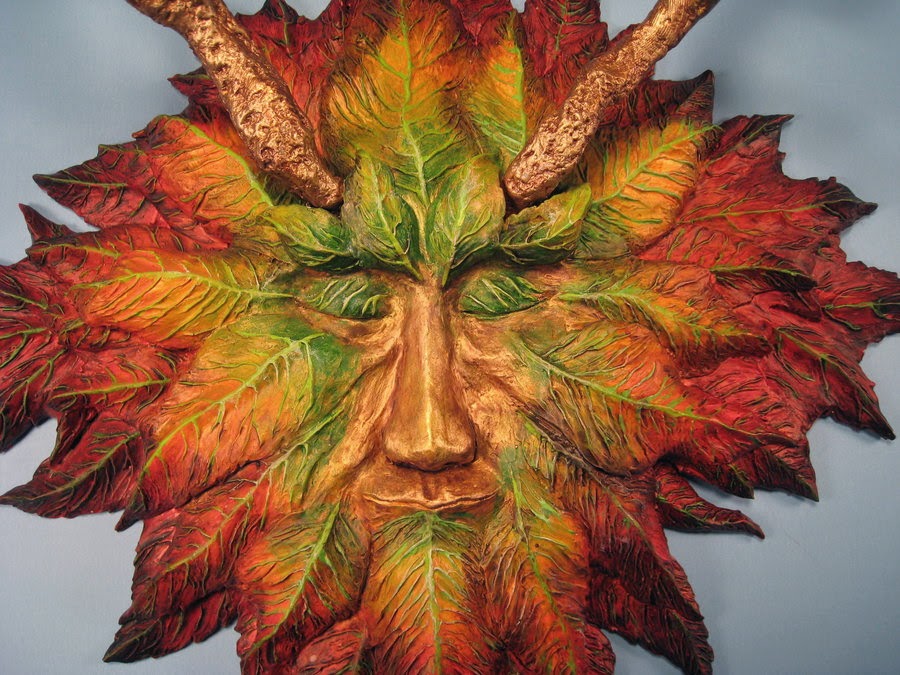 O'Dream ( 2 Dutchmen and an Irishman) turned out to have dream voices, blending in so well together that it made the hairs in the nape of my neck stand up. When they played my favourite song by Albert Niland (The Kings of Kilburn High Road) and managed to do it justice, I vowed to look them up on YouTube for you. And couldn't find them...booh!

The second band was the surprise of the evening: Ben Reel from Ireland, who got the women dancing. What a voice! What an energy! And, important this, he writes his own material. The song that blew me away started with a Buddhist chant, telling us about darkness and light, and it was gorgeous.
He could have played all night, as far as I was concerned. But all too soon he had to stop and make way for the last band. He ended with a romping Ronnie Hawkins-like piece. Loved it. So...yup, I looked him up for you as well. And: yaaaaaaaay, found a lot of his stuff on YouTube! Ben Reel

The last band was another Dutch band, called Eaden. They didn't have the luckiest of nights: their drummer was in hospital, their bass player had a bad back, their singer was elsewhere and would be for some time, so they had to make do...and it showed. Nothing terrible, and the violinist (Van Es) was marvelous, and brought tears to my eyes with a slow air. But the lead singer was the weakest link, in our opinion. Sorry guys. The lead guitarist sang two songs, and we thought they should have let him sing all of them. But the atmosphere was wonderful, and Eaden got the women dancing as well.

You have guessed. I've looked them up for you. The videos I could find 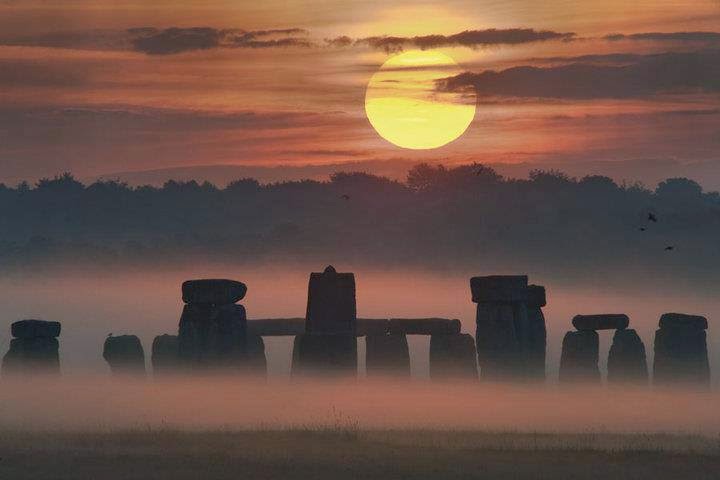 show the (now ill)singer and another lead guitarist...so it's not really what we saw last night. But perhaps you'll like it anyway.